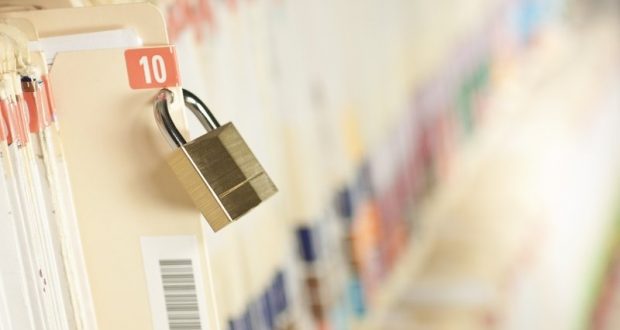 For decades, the economic strategy of the Irish capitalist class and their political representatives has been built on turning Ireland into a tax haven for multinationals and the world’s super-rich. It is no surprise, then, that Ireland is so thoroughly implicated in the scandal surrounding the Pandora Papers, which has lifted the lid on global tax dodging and the world of tax havens.

In a 2016 Oxfam report, Ireland was placed sixth out of 15 countries ranked as tax havens for multinationals. This has contributed to mounting protests by capitalist governments elsewhere, sensing that they are missing out on the spoils of corporate profits. Now, under pressure from the OECD’s agreement for a global minimum corporate tax rate, the Irish government has conceded that it must increase its 12.5% rate to a still measly 15%. This is well below the EU average of 20-34%, and will not even apply to companies with an annual revenue of below €750 million.

We already know that the biggest multinationals which have headquarters in Ireland (Apple, Google, Facebook etc.) pay effective tax rates of 0-2.5%. The reality is that there is little reason to think that the Irish establishment will cast aside its highly destructive, race-to-the-bottom model of helping the world’s elites dodge their tax obligations. Although this was made clear by the Panama Papers in 2016, when hundreds of wealthy companies and individuals were revealed to be availing of the Irish tax structure, the record 11.9 million leaked files in the ‘Pandora Papers’ published this month confirm that it is still business as usual in Ireland.

For example, the papers revealed that an office in Clifton House, Lower Fitzwilliam Street in Dublin, is the registered address for over 800 Irish limited partnerships. Most are controlled by people based in Russia, Ukraine and several other former Soviet states. In fact, Ireland is even marketed in Russia as a location which has an ‘impeccable reputation’ as an offshore tax haven. This disgraceful role of the Irish state is not surprising given that almost two-thirds of foreign direct investment into the country is ‘phantom capital’, meaning the corporate entities which receive the money have no real business activity here, let alone provide jobs.

What both the Panama and Pandora papers show is that it is not only corporations and the super-rich which avail of tax havens, but so too do numerous capitalist politicians. This helps explain just why these same politicians are so reluctant to change the rules. But it also illustrates plainly the extent to which the state, under capitalism, becomes an instrument which is used to help maximise the accumulation of wealth in the hands of an elite, parasitic capitalist minority.

Capitalism has to go

The consequences of this are obvious – the more wealth that is hoarded by the rich, the less there is to properly fund basic services which poor and working-class people depend on. Tax cuts for the super-rich and big business mean vital services, action on climate change and public housing being starved of the resources they need.

The capitalist elite’s need to accumulate ever-increasing levels of wealth by protecting it from tax in whatever way possible, and the willingness of competing states to facilitate this, makes clear that a socialist alternative – where society’s wealth is publicly owned and democratically controlled in the interests of the majority – needs to be struggled for on an international basis. The highly destructive nature of the capitalist system cannot be met with anything less. 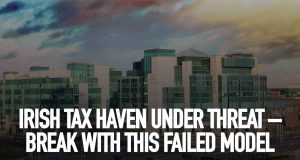 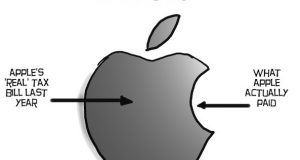