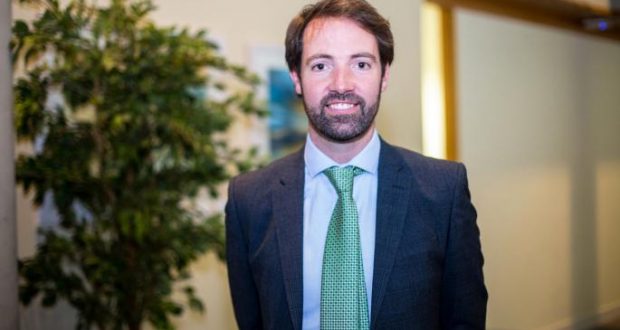 We have already reported on the unacceptable behaviour of Brian Leddin TD for the Green Party in Limerick. He was part of a small WhatsApp group that was replete with sexist, misogynistic language, and specifically targeted two women, including local independent Cllr Elisa O’Donovan.

Although some of the most violent aspects (including ‘joking’ about Cllr O’Donovan being “ended” and “sleeping with the fishes”) were not his comments, he encouraged them and was up to his neck in it, literally posting a laughing (emoji) along with Elisa O’Donovan being called a ‘c***’.

Sexism is no joke

Misogynistic ‘jokes’ like the ones mentioned are part of a culture of gender violence. This is in the context of a rise in gender violence globally since the pandemic hit. Calls to Gardaí increased by 25% in one quarter and to Women’s Aid by 43% during a lockdown period.

When his disgusting behaviour was uncovered, Brian Leddin TD issued an apology that Elisa O’Donovan deemed “weak” and unconvincing. Eamon Ryan when asked for comment on the issue stated that:

“He has issued an apology which is correct. There’s no space – no matter whether it’s private, online, or a WhatsApp message system – there’s no space for any commentary that is demeaning of the other person. So I think he has rightly apologised.” (Our emphasis)

The Green Party has also issued a statement essentially confirming that no action will be taken against Leddin.

This is victim-blaming! Trying to contextualise his comments and behaviour on the basis that he had a “personal relationship” with Cllr O’Donovan that “ended quite badly” is a thinly-veiled attempt to imply that she may have acted in a way that justified his comments. It proves his apology is hollow. The Green Party now has to reexamine the situation with Brian Leddin TD – how can they justify not sanctioning him now?

ROSA Socialist Feminist Movement will hold a protest tomorrow, Friday 3 September, outside the Green Party Headquarters (16-17 Suffolk Street, Dublin 2). The Socialist Party encourages everyone who wishes to make a stand against a culture of sexism in politics, against misogyny and gender violence, to attend.

“Brian Leddin TD is complicit in a culture of gender violence. His apology has been shown to be hollow given that he was quoted in the Limerick Leader on Wednesday trying to contextualise and justify his sexist remarks. Brian Leddin TD has no remorse and is utterly ignorant on issues of sexism, misogyny and gender violence.

The Green Party are the epitome of ‘woke capitalists’ – with an environmental and progressive veneer, they are part of a government continuing to cruelly turn away women and children from refuges due to chronic underfunding, this at a time when the shadow pandemic of gender violence has soared under covid. The Green Party claims to care. How can they justify having a TD who has actively normalised misogyny? The Green Party must act – Leddin has to go!”