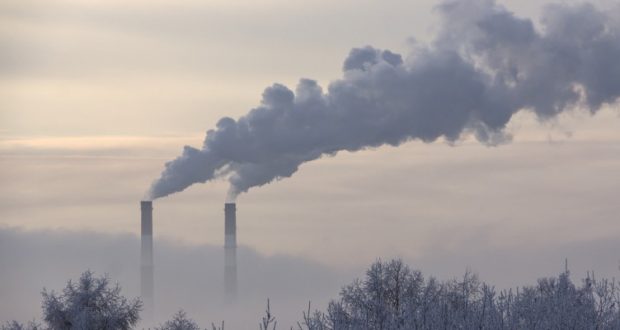 Greenhouse gas emissions in Ireland were at their highest levels in 2019 since measurements began, according to a recent report on the Status of Ireland’s Climate. The report was published this month by researchers from the MaREI Centre for Marine and Renewable Energy, in conjunction with the Environmental Protection Agency, Met Éireann and the Marine Institute. It offers a comprehensive picture of essential climate variables as observed from Ireland.

The main greenhouse gases – carbon dioxide, methane and nitrous oxide – were measured at Mace Head, Co. Galway, and have shown continued increases in levels to the highest observed since measurements began. Other statistics provided by the report include:

Our ecosystem under grave threat

The report does point to some positive trends, including the fact that concentrations of chlorofluorocarbons have been dropping since 2004, since their production and use was banned. Atmospheric sulfur levels have also reduced approximately 80% since 1980, which the report uses to highlight the success of regulation and technological advances. However, overall the picture points to the devastating impact climate catastrophe is having on our ecosystem.

Profit-driven production is not capable of restraining the emission of greenhouse gases and other atmospheric pollutants. It is not enough to regulate the production of certain pollutants while others remain, we need fundamental system change and a move to a zero-carbon economy.

The report identifies that Ireland still has extensive areas of peat and boglands that can play an important role in carbon and water storage. Also, the volume of growing stock in forests increased by 38% over the period 2006–2017, thereby increasing the amount of carbon sequestered in forests. It is vital, however, that Ireland’s unique landscape is managed and controlled by forestry workers and those with the expertise to preserve these natural carbon sinks. For example, much of the reforestation that has taken place over the last decade has been through incentivising private planting – which has been in the form of Sitka spruce and other non-native species, which damages the natural ecosystems of Ireland’s forests.

When read in conjunction with the recent IPCC report, it is clear that the Irish government has failed to combat emissions and mitigate the effects of climate change. The report recommends, among other things, investment in long-term observational infrastructure to continue to collect this useful data which can, in turn, inform our approach to the climate crisis through mitigation and adaptation.

There is little assurance that the Irish government will implement the changes required, beyond paying lip service to this report and others like it. The climate crisis requires urgent action that is necessary to prevent imminent ecological destruction. We need the introduction of a free, reliable public transport system, investment in renewable energy, a four-day working week, the creation of green jobs, and public ownership of the agribusiness industry to ensure food production is done in a manner that is sustainable.

Linked to this, we need to understand that we will fail to achieve any real change as long the capitalist system exists. We need a democratic, eco-friendly and socialist planned economy, where its wealth and resources are publicly owned and organised to meet our needs and safeguard and heal our ecosystem. 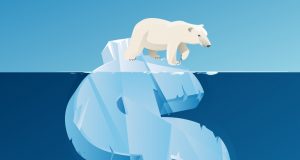