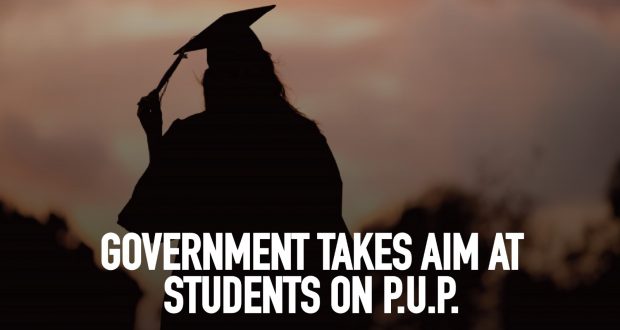 Over a year into the Covid crisis, the Pandemic Unemployment Payment (PUP) has been an essential lifeline for hundreds of thousands of people across the state. Workplaces have closed and thrust many into unemployment, from jobs they’d spent months, years, or even decades in, while living costs remain. Combined with the mental strain of isolation, the economic impact of the pandemic is creating an existential crisis.

This is to say nothing of those who have lost friends and relatives, or even Covid survivors who have suffered long-term lung damage or other side effects that have prevented a return to full health. Many of these people are also wondering how they will pay back the future Covid tax or face another cut to their income.

Recent attacks on PUP have focused on students. Recent media stories portray students getting the payment as benefitting from a ‘’loophole’’- even though these students are workers who have lost their jobs during the pandemic! Extra.ie quoted an anonymous minister as saying that we have “47,000 students lying in bed enjoying the PUP grant,” alongside unsupported conspiratorial thinking about students collectively agreeing to game the system: “a lot of them [students] must have been talking to each other about this good thing.”

There is nothing new to this story. Attempts to cut PUP eligibility were also made in September and June, and the consequences go far beyond students. When PUP for part-time workers was reduced on 29 June 2020, however, they were used as part of the justification. Not only did this reduction fail to account for students who would have sought more hours to cover expenses and save for the future academic year, as USI President Lorna Fitzpatrick pointed out, but it also cut support for non-student part-time workers already struggling to make ends meet before losing their jobs. The ‘lazy bedridden student’ stereotype is now used to mischaracterise not just students, but PUP recipients as a whole.

Students have become a convenient scapegoat to justify payment cuts that impact a whole stratum of people. Eviction and rent-increase bans were lifted just last month, and talks to phase out emergency payments are underway. But do these new measures reflect a return to normal? Finance Minister Paschal Donoghue expects us to return to 2019 employment levels in 2023. This prediction may be optimistic but, even if it holds up, this support will continue to be a life-or-death factor in the coming years for thousands of workers.

The PUP must be defended. Almost half a million people are currently relying on it, and they are disproportionately workers who were already low-paid and in precarious employment. Meanwhile, Ireland’s billionaires have increased their wealth by €3 billion during this pandemic.. The  massive wealth in this society should be used to guarantee an income to everyone dislocated by this crisis and to create socially useful jobs through public investment to tackle the unemployment crisis. 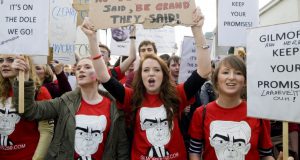 Invest in free education: No loan schemes, no fees! 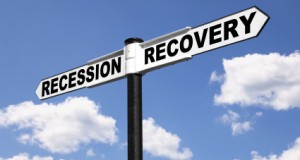