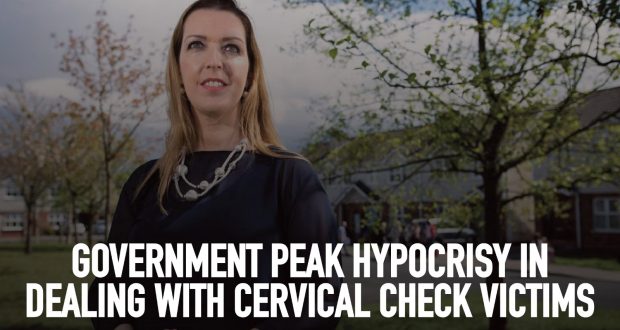 Once again, the government was in the news over the last month due to its disgraceful treatment of cervical check victims. The tribunal that was intended to bring out the truth regarding the state’s, and the private corporations’ responsibility for this debacle, is now at risk of turning into an inquisition of the surviving victims.

Once again the government has made clear where its real allegiance is – not with the 221 women (representing thousands more) who are paying with their health and lives, but with the criminal cost cutting private companies who were paid a small fortune by this state. The Cervical Check scandal is rooted in successive governments’ insistence to rely on privatised lab services rather than developing ones that are reliable and state run.

Fianna Fáil, Fine Gael, the Greens and Labour, as well as the defunct Progressive Democrats, all have blood on their hands. As a result of the outsourcing mentioned above, cervical screening tests were found to be subcontracted as far as Honolulu and Asia. The quality of screening by the private corporations leaves much to be desired and the lack of accountability is glaring. What does it say about government’s attitude to women’s health that an essential service like cancer screening was tendered out for profit in the interests of cutting costs?

For more than two years now, the 221 victims at the heart of this scandal have had to fight the state tooth and nail to get justice, while also having to deal with devastating loss after loss.

Words of sympathy from the government mean nothing when their actions say the opposite. The tribunal needs to be set up in a non-adversarial way to victims. The recommendations of the 221 need to be listened to. The government needs to stop fighting the women in the courts.

Structural investment in health needs to be made now through the creation of a democratically controlled and publicly owned, one-tier national health service, so that all screening services can be run by public labs with proper accountability and quality of service. The political establishment cannot be trusted to do any of this. The brave fight of the 221 to continue to fight must be actively supported by working class people all over the island to force the change that is necessary to protect women’s health. 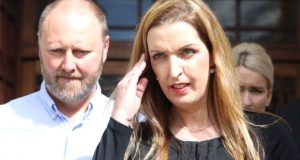