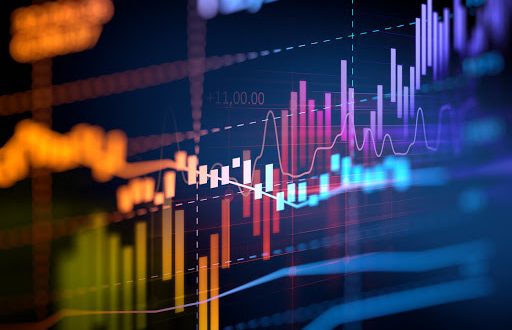 The scale of the disaster working-class people on this island face is becoming clearer by the day. While the problems are mounting, the political establishment seems rudderless in coming up with a consistent response.

An unprecedented economic recession means that just under 360,000 are unemployed and in many sectors of the economy more jobs are at risk – retail, construction and hospitality to name but a few. At the same time we have a crisis in education and health, a housing crisis that is spinning out of control and thousands of vulnerable poor who are struggling to put a healthy meal on the table.

Clearly the skills of all these people workers could be used. Take this as an example:

A government who places our needs first would prioritise the building of homes and vital infrastructure like schools and health care facilities. Cut out the massive profiteering by major construction companies such as BAM (of National Children’s Hospital fame), who have the audacity to use this crisis to further attack workers’ conditions.

Instead, employ building workers through direct labour, ensuring industry standard working conditions and wages. The major construction companies should be taken out of private hands and brought into public ownership. Keep people in (secure, well paid) jobs and (literally) build a solution to the housing crisis in the form of tens of thousands of social and affordable homes. Adapt school buildings and health care facilities so they can operate safely in the Covid-19 era, and make them environmentally sustainable while we’re at it. It would require massive state investment, but it would reap massive rewards too.

When profitable multinational companies like Debenhams threaten to pack up and leave, it shouldn’t be taken lying down. Their assets should be seized to at minimum provide decent settlements for the workers, but where possible to also save jobs, keep open viable retail and prevent city centres turning into ghost towns. Linked to state ownership of these job shedding companies, the company’s employees should be put at the heart of management. As part of an overall democratic plan of the economy, its workforce could decide how its resources can be best utilised to meet our needs.

As the schools are opening up and third level is preparing to do the same, it is clear that after decades of cutbacks and “rationalisation”, the Irish education system needs investment to deal with the challenges of Covid-19. Class sizes are some of the biggest in the OECD. Teachers are underpaid and poorly supported with new technologies.

At the same time tens of thousands of graduates are joining the dole queues. The potential to employ thousands of new teachers is there, which would allow for much safer class sizes, a vast improvement in the educational experience of all our children and create useful work for many unemployed people.

The wealth is there

What the above examples aim to sketch is that, while Covid-19 graphically exposes the crises in various aspects of our lives, there are ways these sectors can be reimagined and actually vastly improved to the benefit of working-class people. The resources are there to fund this, they’re just in the wrong hands. To give one example, Ireland’s 17 billionaires have a combined wealth of €40 billion, many of whom have profited from major tax breaks, state contracts and their shady connections to the political establishment.

We need to match the vast resources of our society to our needs. This means breaking with the logic of capitalist profiteering. It means taking the key sectors of the economy into democratic public ownership and re-organising society so that investment can take place in the jobs, infrastructure and services that are desperately needed.