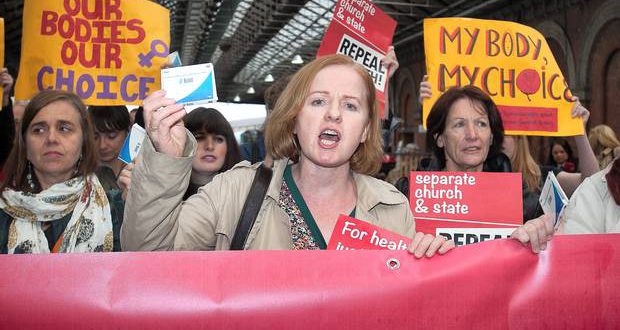 Statement from Ruth Coppinger
“Today I registered to stand for election for the NUI constituency of the  Seanad.  My aim is to use the national platform it provides to advance the unfinished business of workers and women’s rights  in particular, as well as the need for radical action on the housing crisis and climate change.
Many noted how the Seanad afforded a platform during the abortion debate to certain senators to try stop women having rights over their own bodies and lives. If elected, I would ensure a strong socialist feminist voice is there for important issues that lie ahead. I will be standing in the same constituency as Senator Ronan Mullen.
Last night I consulted with people in Dublin west with whom I’ve worked on causes such as ASD education provision, with minority communities, against evictions, for investment in our communities, for animal rights and many more. They were supportive of my stance.
The Seanad gives a national platform to continue to champion the many causes I have in recent years and to pursue legislation buried undemocratically by the last government, such as our anti evictions bill, objective sex education, banning imported fracked gas and trade union recognition. The issue of gender violence is critically important and has not been advanced by anyone else with the same vigour.
As a teacher and trade unionist, ending the two-tier pay system throughout the public sector will be a priority. This unequal pay system is impoverishing many young graduates and worsens the gender pay gap throughout society.
The wealth and resources exist in abundance to end the housing and health crises and to shift the economy dramatically so that the environment is put before profit.
I ask all those who’ve registered as NUI graduates to support my campaign.” 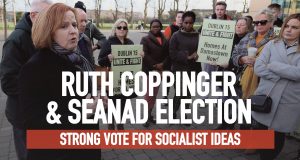