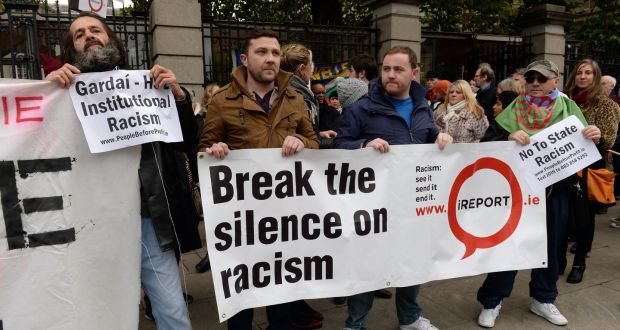 This Saturday, an important counter-demonstration has been called against the far-right and racist forces who will be gathering outside the Dáil at 1pm. Here are five reasons you should join this counter-protest, which has the backing of a number of trade unions, migrant and anti-racist organisations.

Capitalism will continue to breed misery and division amongst workers and the oppressed. The racism and the racist attitudes that exist in our society are fostered and nurtured by this system . This must be opposed and fought against. What is ultimately necessary is to seize the wealth from the super-rich and big business. We need to build a democratic, socialist society based on human need, solidarity and co-operation – a society where everyone will have the right to dignity and the opportunity to reach their full personal development.