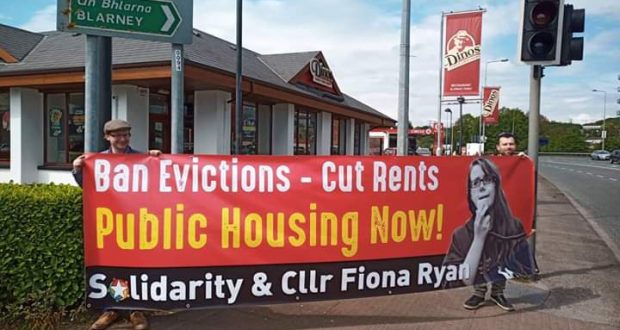 Cork North Central By Election: Vote for a socialist fighter

Councillor Fiona Ryan has been selected as the Solidarity candidate in the upcoming Cork North Central By-Election. Fiona is a member of the Socialist Party. As an activist and Councillor, Fiona has a record as a fighter for working class people:

This by-election is one of four which will take place across the state. They are an opportunity for working class and young people to pass judgement on this right-wing Fine Gael government, which is facilitated by Fianna Fail’s co-operation in the Dáil. Despite their talk of “recovery,” many people feel no significant benefits- this has been primarily a recovery for the rich, for landlords, developers and big business.

There is certainly no “recovery” for those paying record high rents, or waiting years for social housing. There is no recovery in the health service, or other public services still reeling from austerity.

On Climate Change, this government talks the talk but plans to build terminals for imported fracked gas in Shannon and the Port of Cork.

In Cork North Central, Solidarity and the Socialist Party will offer a genuine socialist alternative. While the government, the Greens and others will push for “Green” austerity taxes on working people, we will call for real climate action, and for making the big business polluters pay.

This includes fighting for free public transport for all, massive public investment to create Green jobs, and democratic public ownership of the energy industry and other key sections of the economy to plan for a rapid transition to renewable energy.

On housing, we will campaign for real rent controls, banning evictions into homelessness and a massive programme to build public homes.

The government and bosses are lining up to make workers pay the price for Brexit, while preserving the profits of big business. We will use the campaign to oppose any job losses, pay cuts, or austerity and call for trade union and workers’ action to fight back. Socialist policies that break with the capitalist market, such as nationalisation of industries planning job losses, are needed.

As the only candidate representing this clear alternative, a strong vote for Fiona will represent a clear rejection of this neoliberal big business government and would be a boost for the fight for housing, workers’ rights and climate action, and for the genuine socialist left. 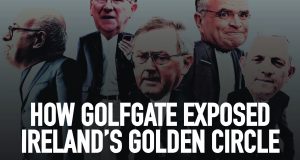