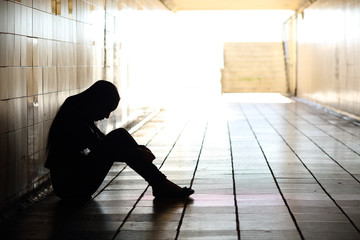 Mental health services in Ireland are at breaking point. Decades of cutbacks and austerity, with no additional funding, have stretched services to their limits, and many areas have no services at all. The whirr of the search and rescue helicopter over the River Shannon in Limerick City strikes fear into people who have family or friends struggling with mental health issues.

At the moment Ireland ranks fourth in the EU/OECD area for suicide rates amongst teens, in 2018 there was more than one suicide a day on average in Ireland.  Seventy children of school going age died by suicide last year. While young men are most at risk of suicide, there has been a dramatic increase in the number of young mothers dying by suicide in working class areas of Dublin, and in 2018 female suicide rates equalled that of men.  Within the Traveller community, the male suicide rate is seven times higher than in the general population.

Limerick City has been hit very hard by this. The suicide rate in Limerick is twice the national average. Belfast is also a suicide black spot, in August, 15 teenagers in the city committed suicide in the space of ten days.

Suicide is of course the final recourse for people who feel there is no other way. The frightening suicide statistics are only the tip of an iceberg of the amount of people who struggle with all sorts of mental health issues, and who cannot access help because of cuts to services.

Cuts to mental health services in Ireland have hit crisis level.  Presently there are 2,908 children and adolescents on the CAMHS (Child and Adolescent Mental Health Services) waiting list. There is no out of hours specialist service for people in crisis, and there is a six month waiting list for early intervention. The HSE is short 20% of the staff it needs to adequately cope with demand. In Northern Ireland the situation is similar. There, one in five people are suffering from some sort of mental health issue, yet services have been cut to the bone.

The wealth inequality in our society is a major determinant of mental illness. The greater the levels of inequality, the worse the health outcomes. Children from poor households have a  greater risk of mental ill health than children from rich households. Mental illness is consistently associated with social isolation, poverty, inequality, unemployment, oppression, discrimination, and feelings of alienation and disassociation. All these factors are by-products of capitalism. Ultimately an alarming number of working class and oppressed people are paying too high a price for living under this system. 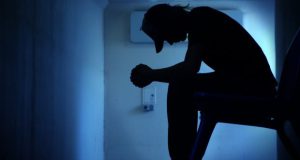