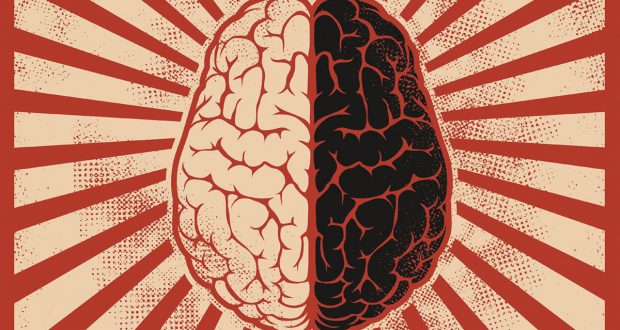 Mental health services continue to be so overwhelmed by demand that people seeking help routinely face long waiting lists to access the treatment they need.

Long waiting times, which can be up to a year in extreme cases, can allow illnesses to grow worse while they are left untreated and can make patients less likely to engage in longer-term treatments like therapy. Treatment for conditions like anxiety, depression and eating disorders can often be inadequate in a health system gutted of funding and facing a shortage of specialist nurses and psychiatrists.

The effects of the crisis are particularly sharp in Northern Ireland, which has a 25% higher overall prevalence of mental health problems than England, according to the Mental Health Foundation. The suicide rate here has soared and is the highest in the UK, with rates much higher than they were even during the Troubles.

There are no simple explanations for this, but one factor to consider is the higher levels of economic deprivation here in comparison to the rest of the UK (the link between poverty and mental health problems is well established). Suicide rates are particularly high in north and west Belfast, areas with some of the highest levels of poverty and unemployment in the country.

The legacy of the Troubles is also a factor. Recent research by the University of Ulster found that the Troubles had a “very detrimental effect on the mental health and suicide behaviours of NI citizens”. The report talks about how trauma can have a significant impact on the children of those who directly experience it. It found that people with psychological problems who had experienced conflict were 15 times more likely to display suicidal behaviour.

May’s 2017 promise to “tackle the burning injustice of mental health and inadequate treatment” was ironic, considering her party has spent the last decade slashing NHS funding and privatising services. If we’re serious about tackling the mental health crisis, we need a fully-funded health service that gives people access to the care they need, when they need it.

Mental health is a global problem. The Lancet Commission estimates that if mental health were to be adequately addressed, 13.5 million lives could be saved every year. A capitalist system designed to protect the profiteering of a tiny number of people will never prioritize these lives.