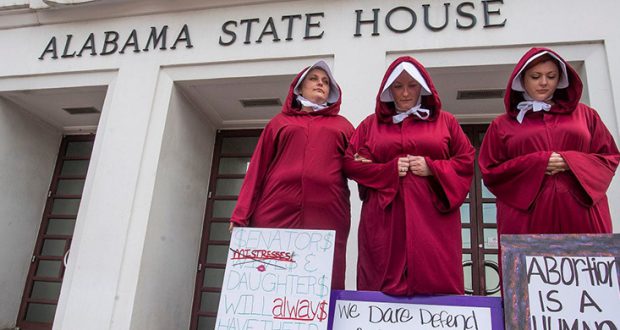 In May, the Alabama legislature passed a near total ban on abortion, the most restrictive state law in the US since the Roe v. Wade ruling made access to terminations a federal right in 1973. This bill makes abortion illegal at any stage of pregnancy, except when the pregnant person’s life is at risk, and it threatens abortion providers with 99 years in prison. However, this is not an isolated incident. In reality, the US has seen an attack on abortion rights across the country, with “heartbeat” bills passed in Kentucky, Mississippi, Georgia and Ohio, which ban abortions after a foetal heartbeat can be detected. This is normally at 6-8 weeks, which is often before a woman or pregnant person even knows she/they are pregnant.

These bills challenge federal law in America, and that is exactly their purpose – the aim of the Christian right in pushing these bills is to put pressure on the Supreme Court to remove Roe v. Wade. The right to choose has been consistently undermined in the US over the last number of decades. There are now seven states where there exists only one abortion clinic.

Trump’s administration has also overseen tightening immigration control, tax cuts for the wealthy, the tearing down of environmental regulations, and transphobic policies. Global capitalism in crisis has seen a political polarisation, including towards right-wing populist figures such as Trump, as support dissolves for figures of the traditional establishment. Voter turnouts have in some cases reached historic lows, as many working-class people see nothing on offer for them at the ballot box.

The broad anger at the anti-choice legislation in Alabama, Georgia, and other states, and real fear about their implications, must translate into organised action. In Poland, massive “black” protests have halted two attempts to impose total abortion bans, providing an example of how these manoeuvres by state legislatures can be defeated. A grassroots movement, like the one that repealed the anti-choice Eighth Amendment in the south of Ireland, can pressurise the US government and judiciary and can strike down the new restrictive bills. Women have often been at the forefront of the fightback against Trump in the US, and of the recent strikes of teachers, nurses and hotel workers. Trade unions must take up the struggle for free, legal, and safe abortion on request, unapologetically standing against women’s oppression, bringing the working class into the struggle and forging a movement for free public healthcare and services, housing, and jobs, as part of the struggle to transform society along socialist lines. 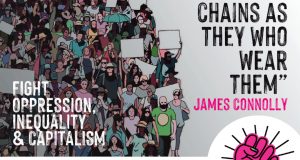 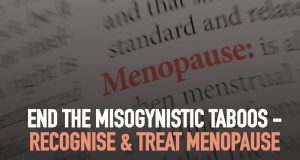 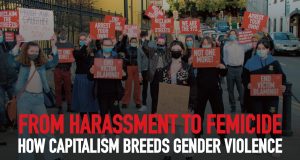