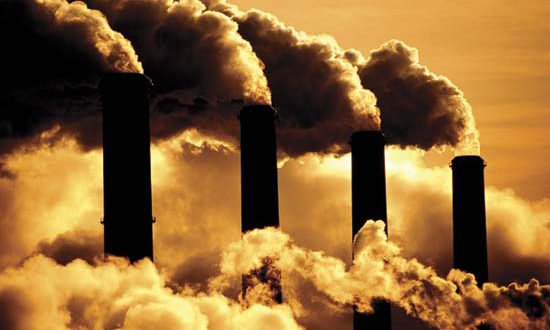 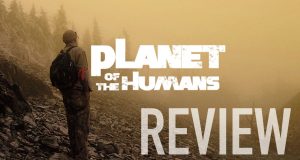 Review: Planet of the Humans