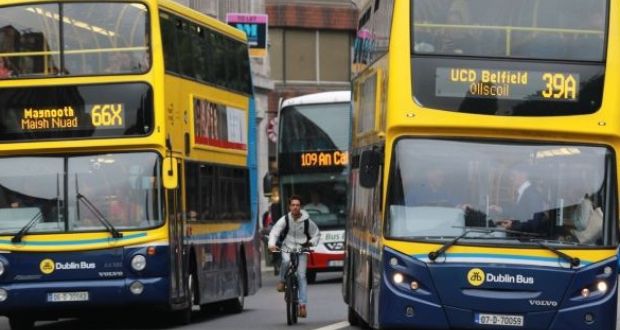 With the overdue second round of proposed Bus Connects route changes due out in September the emphasis will again come on workers and communities to organise and defend jobs and public transport services. The initial Bus Connects proposals received short shrift in working-class communities across Dublin. It was correctly identified as a fast track to more privatisations, with the re-allocation of existing resources into radial routes, core routes and local feeder routes being little more than an effort to extract profit at the expense of community services.

Meetings and protests of hundreds were held in many parts of Dublin. With the victory against water charges still fresh, the Bus Connects project was pushed back. Access for older people, impositions on the physically challenged, linkage between working-class communities, the loss of direct routes to the city centre and potential attacks on “free” travel were all highlighted. Speakers from the National Bus and Rail Union, garnering public support, showed the potential for a successful defence of services, but this inevitably also points to the potential for a more offensive approach. Unions are well placed to lead on this and, given the strong public support, could come out confidently with demands around jobs and public services. They could raise demands for the full re-instatement of Public Sector Obligation funding and increased investment in an expanded, environmentally-friendlier fleet, with no loss of earnings for workers. This could find initial political expression through a significant public demo, including all transport workers, when the plans resurface later this year.

Workers must demand the scrapping of Bus Connects, to be replaced with a plan that guarantees keeping transport in public ownership. Against a historically weak government, stopping the cuts to services outlined in Bus Connects is a very winnable battle, with the right approach in workplaces and communities. But workers must go further. Failing to tackle these attacks fully on the industrial front will inevitably open the door to further attacks. Defending public services inevitably poses the question of where wealth exists and who controls it. Re-developing a socialist approach to free public transport, linked to the need for dramatic action on the climate catastrophe, can bring organised and unorganised workers together in a way in which their power becomes clear. 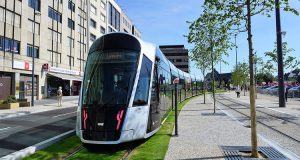