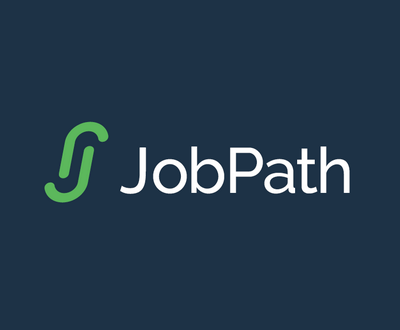 The collapse into administration of Working Links, one of the companies involved in the provision of the Jobpath “work activation” scheme, is a welcome one for those who have to deal with the Department of Social Protection. At least for Working Links there is the ever-growing comfort blanket (funded entirely by the public exchequer) of €75.7 million.

The scheme has been characterised as operating on the basis of coercion and manipulation, with job seekers or those in longer term unemployment “actively patronised, cajoled, threatened, manipulated and bullied”.

Of the 41,000 full-time jobs that Minister Regina Doherty claims the scheme has provided, only 11,334 people remained in employment for more than 12 months. This is indicative either of an actual inability to work or of the scheme’s inability to provide quality jobs for often experienced workers. At one and the same time it is an attack on welfare and an attack on workers.

The privatisation of social protection, aided by a huge ideological offensive (with Varadkar as its grinning Thatcherite poster boy), has seen 7,140 people hit with cuts to welfare payments in 2018, a 36% increase on the 2017 figures. Sanctions are generally undertaken at the whim of individual officers – with recipients having little right to appeal.

The welfare system represents an essential part of the dynamic historical struggle between workers on one side and, on the other, bosses and the capitalist state. Welfare was first up on the butcher’s block after the bank bailout, facing huge attacks by the government – particularly on young people’s job seeker payments, Family Income Support and Children’s Allowance. There are now 760,000 people in poverty, 70,000 more than in 2008. CSO figures put those living in poverty at 15.7%.

Without social welfare payments 43.8% of the population would be plunged into poverty. That includes many workers. 60% of taxpaying workers earn less than €30k a year gross. In one of the world’s most expensive countries work no longer pays. Workers need a raise, and that requires struggle.

Jobpath needs to go. It’s a system designed to reinforce and heighten the exploitation of workers. We need to demand state investment in job creation – jobs with guaranteed hours, decent wages and the right to join a trade union of your choice.