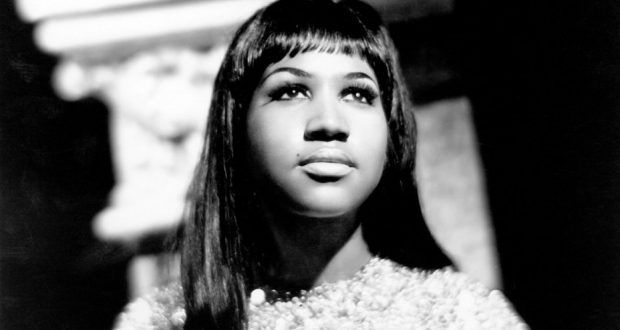 In 1947, five-year-old Aretha was one of the five million black Americans who migrated from the rural South to the industrial Northwest in the 20 years following the Great Depression. In the late 1950’s her father, Reverend C.L Franklin became active in the civil rights movement and in 1963 organised the Walk to Freedom in Detroit – alongside Martin Luther King Jr – which attracted 125,000 people and culminated in the dress rehearsal of Kings “I have a dream” speech.

Her Detroit home served regularly as a meeting point for activists – including King himself. Alongside him, were representatives of an emerging cultural movement – gospel singers turning to secular pop and rhythm and blues – future contenders for the originators of Soul like Jackie Wilson, Solomon Burke, and Sam Cooke. Aretha’s path was already well worn when she switched from the gospel songs of her father’s church to the soul clubs of Detroit, Chicago, and New York and, at least to begin with the power of Aretha’s voice was lost in a crowd of talent with the same idea.

Aretha’s first five years as a recording artist, although not unsuccessful, gave no real hint of her potential to make a mark. In 1966, at the age of 24, she signed for Atlanta records and found her sound. A remarkably short creative burst followed – nine albums over five years – which coronated Aretha Franklin as the “Queen of Soul”.

Aretha was not a revolutionary or an activist in any true sense, although her public appeals for the release of the imprisoned Angela Davis and support for the work of the Black Panthers in working-class communities indicate she wasn’t afraid to be labeled a radical either. And yet her name is synonymous with struggles for equality, sexual liberation, and social justice.

If it was Nina Simone who was able to put the political tumult of the civil rights movement to music and bring the brutal truth of the fight against injustice into the airwaves – then Aretha Franklin had the voice black workers, young people, activists and in particular, women longed for. Powerful and self-assured, undimmed by hardship, obstacles, and setbacks, defiant and hopeful. New generations and movements will produce their own soundtracks, but Aretha Franklin will demand r-e-s-p-e-c-t, always. 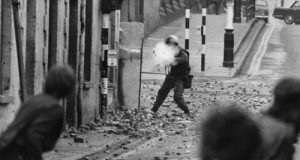 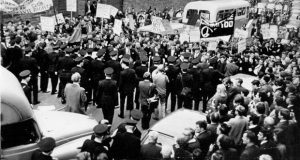 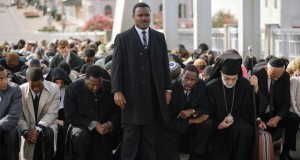