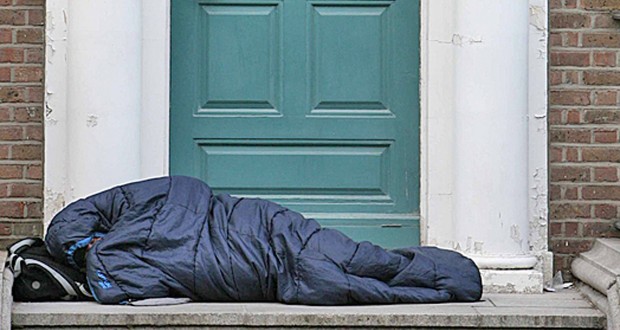 The prospect of homelessness figures crossing the 10,000 threshold has clearly worried the government in the last number of months. In response, they have clearly sought to fiddle the figures to ensure that this barrier was not crossed, illustrating the regime of spin that lies at the heart of the Varadkar government.

The massaging of these figures was illustrated by the comments of Dublin City Council Assistant Chief Executive Brendan Kenny on Morning Ireland (31 May, 2018). He let the proverbial cat out of the bag by saying that the 252 people that had been taken off the housing list were still homeless.

Behind this spin lies the fact that the government (one third of whom are landlords) has no interest in tackling the housing crisis. Each new policy is just another public relations effort to create the false impression that something is being done.

The truth is that regardless of the party in government or the individual minister holding the housing portfolio, in a capitalist society the interests of capital trump all other considerations. Governments, government ministers and  establishment parties like Fine Gael, Fianna Fáil and Labour are not permitted into office to serve the interests of ordinary people who are struggling for affordable housing or who are facing homelessness.

Instead, the establishment parties single-mindedly serve the interests of landlords, banks, vulture funds and the property professions, all of whom are reaping huge profits from the current housing crisis and who are doing everything in their power to ensure that it continues.

The latest Threshold survey also clearly supports the argument that the establishment are intent on a policy of ending home ownership by forcing people into rental accommodation permanently. In the survey over 70% felt forced into renting.

Ninety-six percent found it difficult to find a place to rent. Incredibly, nearly 14% paid over half their income in rent, a figure that will rise and rise. All of this means huge profits for the landlord class who, not coincidentally, are over represented on the Fianna Fáil and Fine Gael benches in the Dáil.

If this housing crisis is to be solved, we need policies that are based on peoples’ needs not profit. But capitalism is indifferent to the human cost of homelessness so long as juicy profits are there to be made by squeezing tenants. Ultimately, we cannot address the underlying causes of homelessness without breaking with this system. 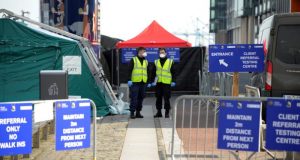