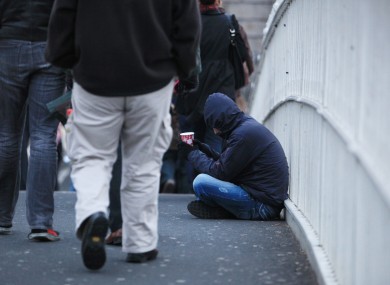 Poverty: Bad for your health

The “cancer gap” that exists between disadvantaged and well-off communities is a case in point. A recent report found that the death rate from cancer in two areas of Dublin West differ drastically. Dr. Robert O’Connor speaking at The University of Limerick said “The death rate from cancer in Mulhuddart is nearly three times that in Castleknock even though they are geographically beside each other.”

Similarly a 2014 report compiled by the Centre for Health Geo-information at Maynooth University on behalf of the Irish Cancer Society found people living in deprived areas had a noticeably higher risk of dying from cancer than those in more affluent areas.

Figures from NCR also show that women from deprived areas who have been diagnosed with breast cancer have a 33% higher mortality rate than those from more affluent backgrounds.

Despite strides made in diagnosis and treatment in recent years, Ireland is a very unequal society and this has a major impact on access to health care. Increased A&E charges, long stay charges, prescription charges, lack of good community health resources and education all lead to late diagnosis of cancer and lower chance of survival. In the more impoverished parts of Dublin there is one GP to every 2,500 people, nationally this figure is 1:1,600.

A socialist healthcare system is necessary to end inequality and economic discrimination. A system based on the needs of patients, a free public owned and run National Health Service that provides good quality care for everyone who needs it. This could be funded from general and progressive taxation. 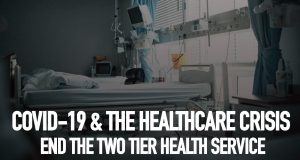 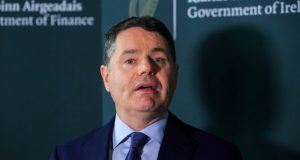 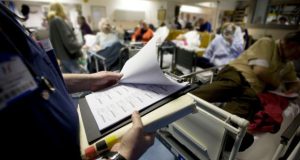