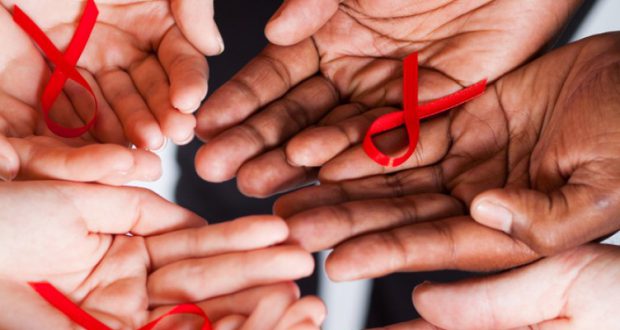 It has been almost a year since very alarming figures regarding a serious hike in HIV diagnoses in Ireland have hit the news, yet little –if anything- has been done to tackle the situation.

According to an HSE report published last year, there was a 30% increase in the rate of HIV diagnosis in 2015. Although this is partly due to improvements in HIV surveillance, the lack of proper sexual education and access to free contraception are the two key factors that have repeatedly been raised by HIV activists. Another factor has been the increase in drug addiction in the last number of years with many contracting the virus via shared needles.

Approximately 61% of the 485 new diagnoses were transmitted through sexual contact and range in age groups, 28% of the newly contracted cases were under 29 years of age and the median age for adults was 34. Figures for 2016 are equally worrying with 274 new cases diagnosed in the first half of the year.

The backward capitalist establishment in Ireland seems determined to not invest in proper sex education in schools, despite the Health Protection Surveillance Centre (HPSC) reporting that those under 25 are at a greater risk of Sexually Transmitted Infections (STIs). Sex education in schools has to be seriously restructured and not abide by the Catholic ethos but focus on the needs of the youth, and answer questions rather than create embarrassment and judgement. It cannot remain out of touch if we are to tackle STIs. It also needs to be LGBTQ+ inclusive, and therefore freed from gender and sexual orientation preconceptions.

The Irish government have been reluctant to invest on a new drug, PreP, that prevents contracting HIV even if exposed to it. Simon Harris (Minister for Health) keeps quoting the National Sexual Health Strategy 2015-2020 and annual Action plans deriving from it when questioned on the issue, using them as an excuse for his inaction, not as a guide for investment and research.

It is therefore not surprising that his government has done nothing to ensure that the recommendations and aims of the aforementioned ‘strategy’ take place. Increasing testing, education, PrEP and freely accessible condoms are all part of strategies to address HIV infection. Right now, the onus of such services falls on HIV Ireland and not the official health service and education system.

Our health system must to be run for our needs not as an industry that is willing to lower its standards and services if that means less cost. The National Sexual Health Strategy states that everyone in Ireland will receive comprehensive and age-appropriate sexual health education / information and will have access to appropriate prevention and promotion service. This will not be realised without serious investment on Health services that put need before costs and is democratically run. 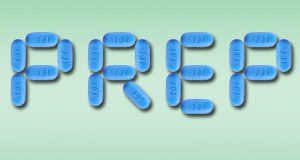 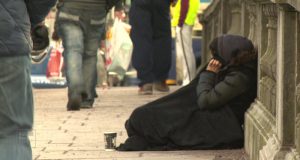