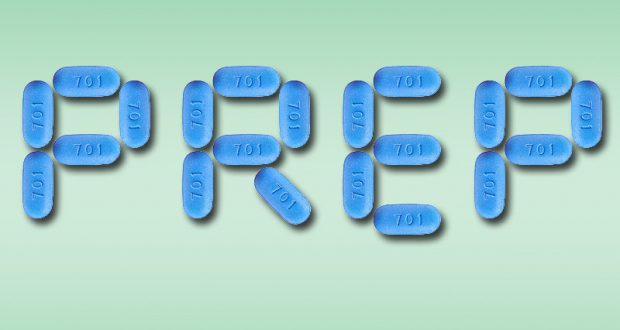 Pre-Exposure Prophylaxis (PrEP) is a new pill that prevents those who are at risk from contracting the HIV virus. It contains two medicines that are also used to treat HIV. If you take PrEP and are exposed to HIV through sex or injection drug use these medicines can work to keep the virus from taking hold in your body.

PrEP is a powerful HIV prevention tool and can be combined with condom use and other prevention methods to reduce risk by up to 90%. PrEP is not for everyone. US Federal guidelines recommend that PrEP be considered for people who are HIV-negative and at very high risk for HIV infection on an ongoing basis.

Access to PrEP is expanding globally. The World Health Organisation (WHO) recommends that the drug should be available in all countries to MSM (men who have sex with men), alongside other HIV prevention interventions. The European Centre for Disease Prevention and Control (ECDC) advises European countries to consider integrating PrEP into their existing HIV prevention package for those most at-risk of HIV infection, starting with MSM.

PrEP is not available in Ireland, however, and there has been a real reluctance from the Irish government to provide the drug reportedly for fear of “encouraging or promoting unprotected sex”. This backward and moralistic attitude to healthcare is typical of our traditionally church dominated state.

To combat the rise of HIV we not only need treatments like PrEP but a whole range of measures, from investment in the HSE and other medical services, proper and LGBTQ+ inclusive sex education, free contraception and the separation of church and state.

Our backward capitalist establishment is not willing to take such measures, influenced as they are by Catholic doctrine on these issues. We need to fight for a radical left-wing government that is.

Such a left government would end the profiteering of the pharmaceutical industry by bringing it into democratic public ownership and control to provide cheap generic drugs for those who need them. This would be linked to creation of a national health service that is free at the point of use and that adequately addresses, through prevention and treatment, our basic health needs.