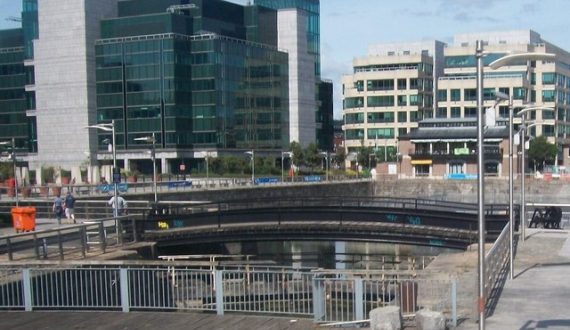 In December, Oxfam published a list of 15 countries which are the world’s worst corporate tax havens. With Bermuda first and Ireland in sixth, the report lists the corporate tax havens that drive the global race to the bottom by having low corporate tax rates, offering tax incentives and by refusing to cooperate with international efforts against tax avoidance.

Companies are benefitting from this on an industrial scale. According to Oxfam, 90% of the world’s biggest companies had a presence in at least one tax haven!

Current taxation policies directly deepen inequality in two main ways. Governments cut taxes for big business or even offer incentives then increase mass taxes and cut public services.  Measures that were designed to reduce inequality and redistribute wealth, such as welfare payments, public healthcare and education, are slashed. At the same time, tax cuts for businesses mean larger profits and pay-outs to shareholders and business owners, so the current tax policies make the poor poorer and the rich even richer.

On a global scale tax competition hits poorer countries massively, as corporate taxation makes up a larger part of their tax income. Developing countries lose around $100bn annually to tax avoidance schemes, and even pay an estimated $138 Billion in tax incentives to large businesses!

Net profits of the world’s largest companies more than tripled in the last 30 years, but thanks to tax havens, taxes paid by these companies have not seen a similar increase. In Ireland, the low tax model has failed to develop the economy and to generate the promised jobs: less than 10% of the workforce are employed by the multinational sector.

We cannot appeal to companies to accept their “tax responsibility”, reason with neo-liberal politicians or rely on bodies such as the EU. We need to build a socialist alternative that argues for to end to Ireland’s pro-big business taxation policy, starting by taking the €13 billion owed by Apple, closing the loopholes immediately and significantly raising our corporate taxes. The income can then be used to build social and affordable homes, get people off trolleys in the hospitals, pay restoration and countless other, long-overdue investments in the need of the 99% – creating well paid, secure jobs in the process.

But this can only be a first step and tax dodging is only part of the problem, companies are also hoarding money or speculate with it instead of investing productively because the expected profits are low. Taking control and public ownership of the key industries such as banks and construction will form the basis for a democratically planned economy, where making a profit is no longer the driving force, but the needs of people and the planet. 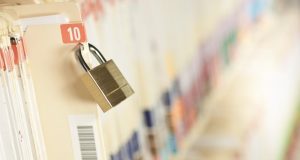