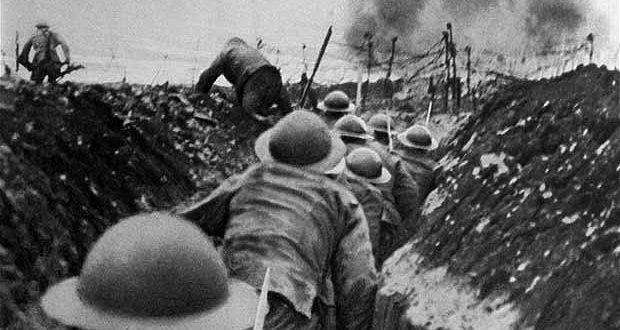 Slaughter at the Somme – one hundred years on

Between 1 July and 18 November, 1916 the bloodiest and largest battle of the First World War took place on both sides of the Somme River. In the first day almost 60,000 soldiers where killed; greater than the total combined British casualties in the Crimean, Boer and Korean wars.

The scale of the disaster was monumental. A fifth of the attacking troops died, with a 50 percent casualty rate. Some regiments simply ceased to exist. Yet the Field Marshall Haig described the battle that day as “going like clockwork.” In total over 600,000 died in this battle, so that the British and French forces could advance ten kilometres.

The millions of young soldiers who fought in this battle where told they were fighting in a “war to end all wars.” Today we know what a cruel lie that was. The Chilcot report shines a light on the modern day Field Marshall Haig’s willingness to drive us into war that serves the interest only of the super-rich.   While we are told there is no money for schools and hospitals, we still spend record amounts on the armaments industry: $1.7 trillion was spent on the arms industry in the last year and every minute one person dies as a result of armed violence. The real reason for the war was the growing power of German imperialism, which threatened the interests and gains of French and British imperialism across the world.

While politicians tell us that we now have peace in Europe, the truth is that, according to the Peace Index, nearly every country in the world is either directly or indirectly involved in wars. Some 42 conflicts are raging across the world today – and it is estimated that there hasn’t been a single day of peace since before the Second World War.

As French Socialist, Jean Jaurès, who was murdered for opposing the First World War, said, “Capitalism carries within itself war the way clouds carry a thunderstorm.” The brutality of the First World War was only ended by the revolts of soldiers and the fear of revolution spreading across the globe in the aftermath of the Russian revolution and the creation of the world’s first workers’ state.

Thousands of soldiers in the Ulster division and the Irish division died in the battle of the Somme. Right wing politicians, such as John Redmond and Edmond Carson, both nationalist and unionist acted as recruitment sergeant for the British army in this brutal war. At the same time the socialist movement and its leaders like Jim Larkin and James Connolly stood opposed to the war.

Today’s equivalent of Redmond and Carson wish to use the commemoration to whitewash this battle. These are the same people that support military intervention across the world and they should not be allowed to whitewash war and militarism today.

It is important to remember those who died in this terrible battle, but that does not mean glorifying war and militarism. It should mean the opposite, by fighting to challenge the endless cycle of wars across the world and the increasing militarisation. To do so means challenging not just the warmongering generals and politicians, but the archaic and violent economic system they represent. 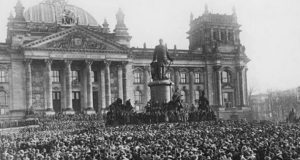 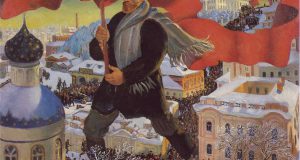 The Living Legacy of the October Revolution 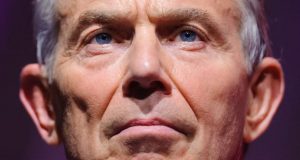