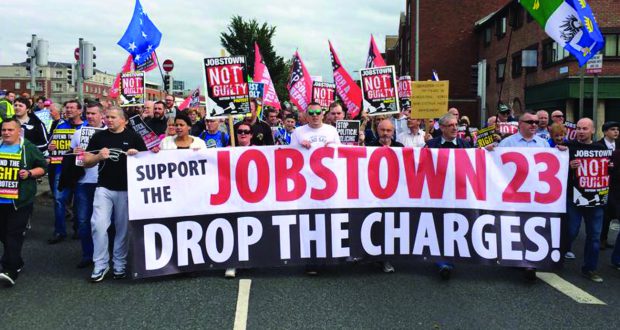 The clock continues to tick down towards the biggest political trial in decades. In April 2017, the first trial of adults for the false imprisonment of Joan Burton and her assistant will commence in the Criminal Courts of Justice. In advance of that, on 19 September, a 17 year old will go on trial in the Children’s Court for the same offences.

As things currently stand, he will be facing the judge who jailed a 16 year old for jumping on a Garda car after the protest and described his actions as an attack on the state and on female politicians!

This protest saw the delay of Joan Burton’s car for two and a half hours. Protesters now face charges that have a maximum sentence of life in prison. This is the most serious attack on democratic rights in this state in decades. This is the establishment reaction to its forced humiliating climbdown on the water charges. It is spending an estimated €2 million to pursue this prosecution.

This case is about the right to protest pure and simple. Is sitting down behind a car or slow marching in front of a jeep in the course of a protest false imprisonment? If the DPP is successful in securing convictions, well then it has devastating implications for the rights of all who would engage in civil disobedience and protest in the future. Protest would be criminalised and future protesters or striking workers could expect the same treatment.

Those who protested against austerity are not guilty. It is Labour, Fine Gael and Fianna Fáil (don’t forget the Greens!) who are guilty of making workers, pensioners and unemployed people pay for a €64 billion bank bailout. Working class communities like Jobstown were hit hardest by the cuts that represented a betrayal of the election promises of the Labour Party.

#JobstownNotGuilty will be fighting our case every step of the way in the courts. More important than that will be the national campaign of action to defend the right to protest which will be launched across the country. Public meetings, social media campaigns and protests need to be organised to build public awareness and opposition to what is taking place.

The next court appearance is at the Criminal Courts of Justice at 10am on Thursday 21 July. This will be the first time that we appear without our co-defendant Philip Preston, who tragically and suddenly died of a heart attack on Wednesday 6 July. Supporters turning out for court gives an important morale boost for all defendants. 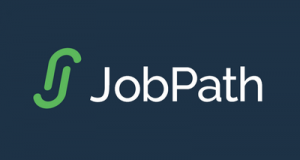