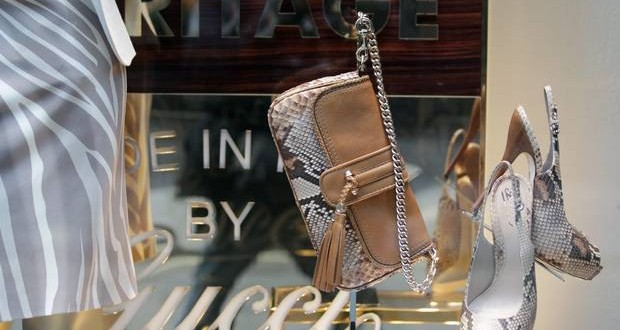 Though it’s certainly not his intention, in popularising this damning feature of Irish society David McWilliams has assisted the work of socialists.

Ireland’s obscene wealth inequality is studiously masked by most economists and political commentators,  but McWilliams wants to save this decaying system from itself by sending an ominous warning to those in power.

His concluding note is this: “Something radical has to be done, not least because if we don’t do it now, it’s going to be done to us. The main problem is that there are far too many people who are left without hope. And when people don’t have any hope, they turn to anger and their emotions turn to rage, and that is terrifying.”

The prospect of a ‘risen people’ – no longer willing to accept the injustice of a capitalist society whose resources are concentrated in ever fewer hands, while hardship and misery are flourishing for a great majority – is a thing of sheer dread only for those who have a major stake in the status quo. These are the people, or rather this is the class, with whom McWilliams’ concerns lie.

The data he provides and much of his analysis tells the story of a game that’s rigged in favour of the super-rich. We are often told that capitalism is a system that rewards innovators and risk takers, but what we see throughout the Irish and global economy is a system dominated by parasitic corporations, banks and institutions; that suck wealth from the labour of millions of workers, speculate on financial markets and cause devastating crises.

But there is actually little risk involved, because these parasites – through obedient governments – make the rules. So it is incumbent on the working class and poor to bail them out when the time comes, which is convenient for them because a lot of money can be made from the destruction that results from crises – provided you have the cash and no one else does. Case in point: the 300 richest people in Ireland have increased their wealth by €34 billion since 2010 and the number of billionaires in the world has more than doubled since the crash in 2008.

McWilliams, however, stubbornly insists on drawing the wrong conclusions from the very information he presents. For him, “capitalism works”, the problem is simply that: “we’ve moved from a compassionate, open-ended generous type of capitalism, to hyper capitalism.”

It is here that McWilliams moves from economics and politics to plain fantasy. The billions of humans on this planet, in the global south, who for generations have known nothing but abject poverty will be curious about this “compassionate capitalism” and the millions of workers who over decades were forced to organise and struggle, engage mass protests, strikes and revolutions in order to carve out the basic rights and living standards we have today would be unlikely to recognise the “generous” capitalism that McWilliams now laments.

In solidarity there is hope

While berating anyone who ‘begrudges’ the super-rich, McWilliams makes this point: “There is nothing wrong with being wealthy. But the wealth gap needs fixing because it prevents upward mobility, the hope of being better off”

Here McWilliams, like many capitalist ideologues before him, resorts to old notions of individual power and responsibility, including the old ‘American Dream’ ruse. The one that suggests that instead of being outraged by the fact that 85 individuals have as much wealth as the poorest 3,500,000,000, we should all aspire to be one of those 85.

It is precisely the fact that the world has never been more unequal, which McWilliams himself touches on, that exposes the deceit in these notions. In fact the only real hope people have of being better off, is if the ideas of solidarity and common struggle are used to unite workers and young people around the world to challenge capitalism and fight for a socialist society that can raise all of humanity to new heights.