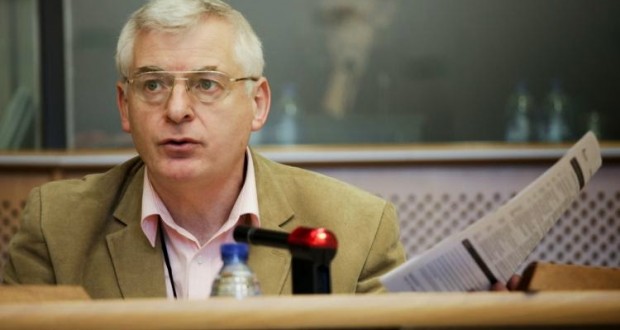 I note the article in today’s Irish Times and the coverage on some radio programmes regarding Sinn Féin’s call for co-operation from left parties for the coming general election.

This appeal for unity with the left and anti-water charges activists comes very quickly after a leading spokesperson for Sinn Féin, Pádraig Mac Lochlainn, talked positively about co-operation and coalition with Fianna Fail.

Unfortunately it seems Sinn Féin are prepared to run with the hares and hunt with the hounds. They seem prepared to do a deal with a party that was central to causing the horror of the economic crash, but then they also want to be associated with the campaigning left and anti-austerity activists in order to gain credibility and boost their votes and chances of power.

I also find it astounding that before the ink is even dry on the quite basic policy proposals put forward by Right2Change, they have already been undermined by the Sinn Féin source mentioned in the article, who referred to them as being goals and aims, not commitments! Undoubtedly activists and those who want real change will take note of the language.

In fighting the water charges, the Socialist Party had no choice but to take up Sinn Féin’s weak commitment to really fighting against austerity. In the north not only have they implemented austerity measures in the Executive which have hit working class communities, they with other parties, have continued to play a role that stokes up rather than overcomes the sectarian divisions in the community.

The AAA will discuss the policy platform and the other proposals from Right2Change later this week. As for the Socialist Party, in considering the issues we will always operate on what is in the best interests of ordinary working class people.

We are fighting to build a mass movement and want the election of a government that fundamentally challenges the status quo and changes Ireland economically and socially, so that immediately the needs of ordinary people come before the profits of the few.

Being open to coalition with Fianna Fail, for us indicates that Sinn Féin is moving in a different direction. 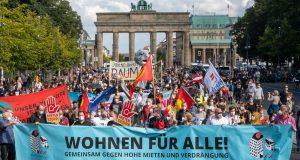