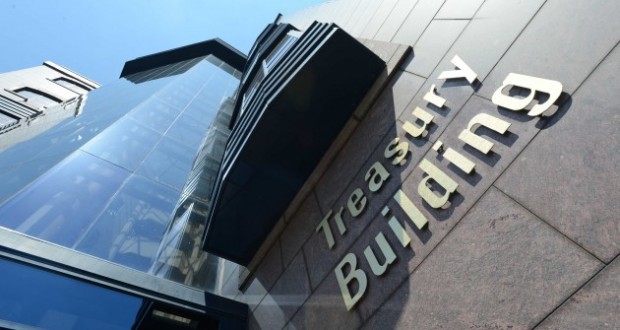 NAMA: The developers’ bailout under the microscope

While you’re trying to find some place to live where the rent won’t starve you, your money is helping someone else buy up a hotel. Five years ago NAMA was started up to cover the bad debts and save the arses of a golden circle of property developers. Now we’re seeing the other end of NAMA, and it’s no prettier. Since prices started going up, a mass flogging of NAMA properties has begun. Foreign and domestic vultures alike, anyone who has a few million to spare, can snap them up. Through NAMA, we’ve paid 20, 30 or 40 cents on the euro for other people’s purchases.

A project for failed gamblers

Failed gamblers got a massive public project, NAMA, to keep them in business. What a contrast to how working-class people are treated: with this sell-off and property bubble going on, people are being evicted or priced out. Meanwhile the rich are treated like gods, consulted, sucked up to, given loans and tax exemptions at every turn.

The full extent of the rip-off of the public is becoming clearer. Vulture funds with two-year tax exemptions are swooping down to pick up cheap properties, which they can spend an eternity charging people as much as possible to live in.  My need for a roof over my head is somebody else’s opportunity never to have to work again. Rather than providing social housing, NAMA is eagerly throwing properties at funds whose one purpose is to royally rip people off by charging the highest rent possible.

Cerberus is a gigantic three-headed hound from Greek mythology. Cerberus Capital Management may be just as ugly and predatory, but this legendary image doesn’t really suit an outfit that just plays with numbers, using money to make money. NAMA was set up with rules that developers would not be able to buy back their properties at lower prices. But as always, the big bucks will find a way around the rules. Cerberus acted as a middleman between NAMA and the developers. The three-headed dog was thrown a bone: “fixers’ fees” of tens of millions – fees that drove up the price of the property, and increased the loss for us.

Making a profit for us?

After all this grief, is NAMA even on course to make a profit? They say it’s going to make a billion. But that’s if you don’t count the €40 billion spent setting it up. Regardless, the whole experience has been a loss for us. NAMA has spent €6 billion between helping developers, helping vulture funds, and development finance. Instead of using that money to build homes and improve infrastructure, it wants yet more public money lent to the private sector. NAMA has spent tens of billions on debt service too.

Let’s imagine for a second what could have been possible if NAMA really were set up to help the public rather than to take the golden circle of developers under its wing. NAMA started with 15,000 residential units. Only 6,000 of these have become social housing, and only 2,000 of these are actually fit to live in. A serious programme of doing up NAMA properties to be habitable, providing infrastructure and services, would end the housing crisis, drive down rents and create jobs. Where would the money come from for such a project? Well, where did the €40 billion for NAMA come from? You see, it’s a matter of priorities.

Developer Johnny Ronan’s little bon mot comparing his “ordeal” in NAMA to the holocaust was obviously insulting to the victims of Nazi crimes. But the comparison is completely off the wall in another way too. Ronan thinks NAMA went too hard on him while he was under its tutelage. He’s apologised for comparing NAMA to Auschwitz but no doubt he still feels hard-done-by. Ronan is being pretty ungrateful – NAMA took him and others like him gently under its wing, kept them nursed, and set about sorting out their mess for them, at public expense. 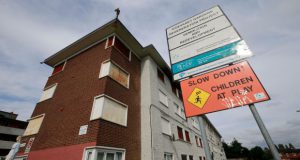 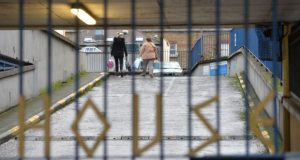 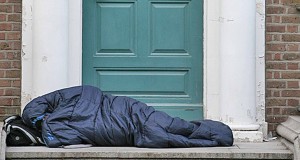