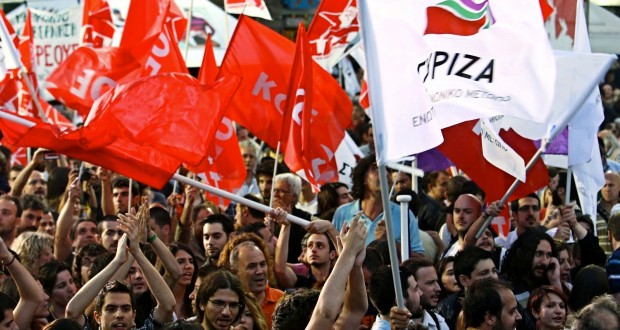 The Greek people have spoken clearly by giving Syriza such a massive vote. They have rejected the horror and barbarism of austerity visited upon them by the Troika and the Greek political establishment. They have done so despite an incredible campaign of fear against them, which simply did not work.

The ideological wall saying ‘There Is No Alternative’ to austerity has been decisively breached. In so doing, they have blown a breath of fresh air across Europe – giving hope in Ireland, Spain, Portugal and elsewhere that the austerity nightmare can be brought to an end.

Now, workers and young people across Europe must stand side by side with the Greek workers and demand that their vote is respected by the European institutions. The inevitable attempts by the Troika and Angela Merkel to blackmail and threaten the people and impose austerity regardless must be rejected – by the Syriza government, by the Greek masses, but also by all of those who reject austerity across Europe. This is not just a matter for the Greeks but for the 99% across Europe.

The justification for the Greek austerity has been to pay the debt, which stands at 175% of GDP. That is illegitimate and odious debt, just like that of Ireland. It is not debt that has been built in serving the interests of working people – but rather in the interests of the rich. Syriza’s victory has now swept aside the suggestions that it is too late to do anything about Greek’s debt. The same goes for Ireland’s debt, built up in bailing out bankers. It is not too late. It cannot and should not be paid.

The election of a Left government in Europe is an historic moment that opens up new opportunities. In Greece, it can provoke a major struggle from below, for example of the former workers of the shut down ERT station and of those campaigning against environmentally destructive gold-mining in Halkidiki in the North of Greece. Workers will demand that Syriza’s election promises for an increase of the minimum wage and progressive tax changes are delivered. It can have a similar effect elsewhere in Europe – laying the basis for a determined struggle for socialist change, for a Europe that serves the interests of the millions as opposed to the millionaires. 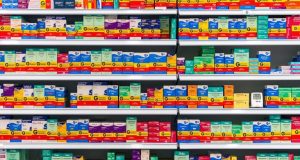 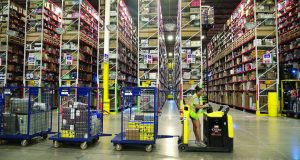