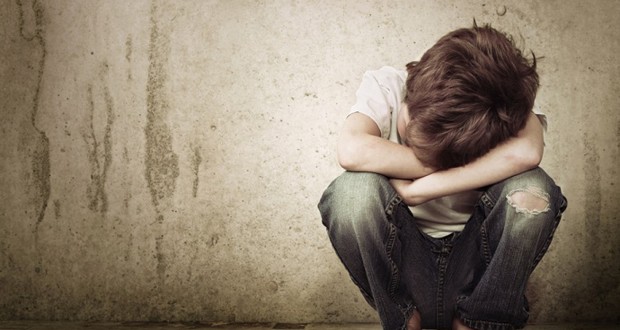 Why capitalism must go

Last month something truly spectacular happened, writes Cillian Gillespie. More than ten years after it was launched by the European Space Agency, the Philae lander accompanied by the Rosetta spacecraft landed on a comet 310 million miles from Earth and subsequently sent back numerous images of its surface.

In the same month however, we saw the horrific mounting death toll resulting from the spread of ebola in West Africa. A number of factors have aggravated the spread of this disease in the countries it has principally affected, notably the absence of any proper infrastructure or public healthcare system. To give one example of this shocking underdevelopment there are respectively 1.4, 2.2 and 10 doctors per 100,000 in Liberia, Sierra Leone and Guinea.

A world of contrasts

The contrast between the wonderment of the technological development signified by the landing of a spacecraft on a piece of rock hundreds of millions of miles from earth and the shameful poverty that exists on the planet itself could not be starker. The real question is why this contrast exists? Why globally do the world’s largest companies hoard uninvested profits to the tune of $7 trillion – more than twice the size of the GDP of Germany, Europe’s largest economy – while 40% of its population are forced to survive on an income of $2 a day?

Given the technological resources that exist clearly there is nothing natural about the obscene poverty and inequality that we witness on our planet. Fundamentally, the real source of these ills stems from a system where these resources are concentrated in hands of a tiny minority, who own and control the big corporations and the major banks that dominate our economy. This is the system of capitalism, where production is determined not by the needs of the majority, but by the insatiable drive for profit by a super-rich minority.

Closer to home, the last six years have seen the consequences of a capitalist system where society’s resources are directed in the interests of the “1%” with dire consequences for the “99%”. To bailout a private banking system in Ireland and Europe to the tune of €64 billion, collectively Irish working class people had €31 billion in extra cutbacks and taxes imposed upon them.

One of the human consequences according to a recent report by UNICEF, is that 130,000 more children now live in poverty compared to 2008 as a result of successive austerity budgets.
Crisis ridden system

The economic crisis that capitalism was plunged into in 2008 was the by-product of the system itself becoming more parasitic, by making profits from speculating on everything from houses to national currencies. Over the past four decades, the manufacturing base of the economy was destroyed in many countries, as it was no longer profitable for the capitalist class to invest profits there. In this same period, the neo-liberal model of capitalism that emerged saw real wages stagnate or decline in countries like the US and the dismantling of the welfare state.

It is labour of the working class that creates the profits the vulturous clique that runs our society is now hoarding. Since its inception, capitalism was built upon the exploitation of the work we do. Now the unproductive nature of this system means that wealth is being criminally abused and squandered.

As long we live under the rule of the billionaires, they will continue to drive down our living standards, creating poverty and misery.