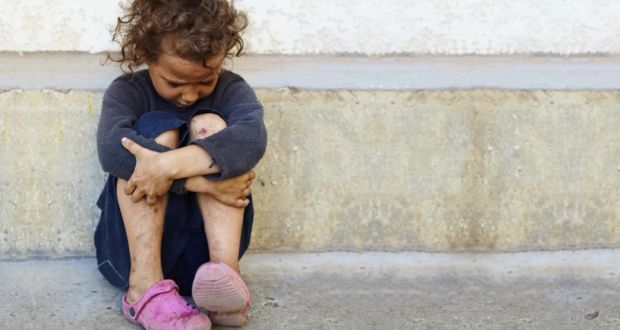 A recent UNICEF report has highlighted the shameful growth of child poverty since 2008, as a result of the crisis and the austerity policies that have gone with it.

Since the implementation of austerity, severe cuts to important provisions for families include, “successive cuts to child benefit amounts and new means-tested benefits for low income families” implemented between 2010 and 2013. Austere cuts have affected lone parent families particularly, as their tax credits were decreased. Coalescing with these cuts for vulnerable families is the other widespread crisis’ of austerity; namely slashing of unemployment benefits and social assistance.

What does this mean for children growing up in Ireland? The effects of austerity have had devastating social consequences. In its most extreme cases, families can’t pay the rent – becoming homeless, which has huge psychological and physical effects on children. In other cases, you have children who are coming and leaving school hungry, who are going home to a house devastated by poverty. How is a child meant to fulfil his or her full potential in such circumstances?

It also has to be recognised that children living in poverty are more likely to become impoverished adults and have poor children, creating and sustaining intergenerational cycles of poverty. What is happening is a marginalisation of children, who have been forgotten and cast aside by a state that subsidizes the richest in society. Be it by giving the 20 richest landlords in Dublin €5,000,000 in rent supplement or by allowing the richest multi-nationals in the world to use Ireland as a tax haven to launder their wealth.

We are living in a state that looks after the interests of the capitalist class. We are paying back a debt that was never the debt of the working class, but a mess created by bankers and speculators. And as we pay them back for their gambling, we see a net increase of more than 130,000 children in Ireland living in poverty whose needs have been cast aside to accommodate the interests of the richest in society. 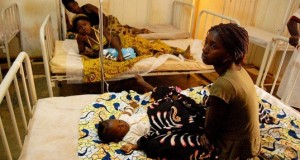