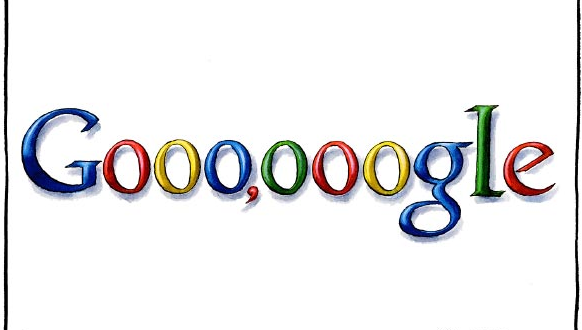 For decades now, the state’s main “development strategy” has been to offer us up as a tax haven for foreign capital. Multinationals produce 90% of our tradable exports and foreign assets sheltered in our shadow-banking sector are valued at €1.7 trillion, nearly 11 times GNP.

Auxiliary benefits from this giant tax scam flow to the Irish capitalist class and its entourage of lawyers, accountants, middlemen and gombeen politicians, which, like parasitic birds feasting on ticks embedded in rhinoceros hide, have long depended on the benign indifference of powerful alien benefactors.

Budget 2015 claims to abolish the notorious “Double Irish” loophole that enabled Google to pay a mere 0.14% in corporation tax. But if you read the small print, it won’t take effect for another six years. This gives the multinationals plenty of time to choose from a whole new selection of corporate tax treats, added to our tax menu to entice them to the Irish watering hole.

Foremost among these is the so-called “Knowledge Box”, a gimmicky rebranding and extension of existing tax breaks for corporations that claim to carry out ‘research and development’ in Ireland. The intangible nature of R&D means it can be carried out in genuinely advanced economies like America and then declared in Ireland for tax purposes – at a cut-price new rate of 6.5%. This type of trick is more difficult to pull off with physical products and helps explain the government’s obsession with wooing tech companies to our shores.

The fictitiousness of much of this activity was laid bare during Enda Kenny’s visit to America last June, when the Governor of California joked he had always thought Apple were a US firm, but if you looked at their tax returns, “they’re really an Irish company”. On the same visit, US executives reportedly avoided having their photo taken with the Taoiseach for fear of drawing attention to their tax avoidance strategies.

The new measures announced in the Budget illustrate how the government’s response to the crisis has actually been to expand the tax breaks available to foreign and domestic capital. As a result, the percentage of the annual tax take from taxes on capital has plummeted, from 22% in 2007 to 13% in 2012.
To compensate for all this corporate tax-dodging, more and more taxes, from USC to Local Property Tax and now the water charges, have been loaded onto the working class, while vital public services continue to be slashed.