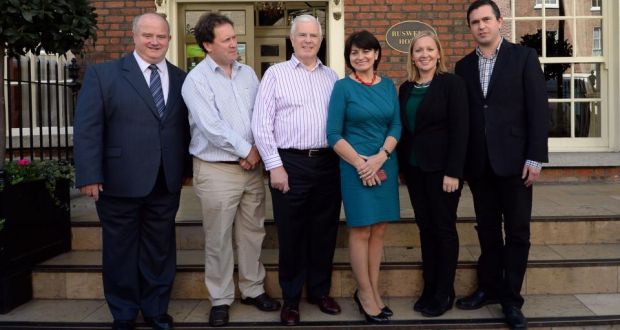 But the article underneath was a long list of TDs and groups who would not be supporting the new party, one TD who may support it and one possible future TD who probably wouldn’t. In the end, after an acre of vague quotes from Creighton, she admitted that she hadn’t quite decided if there would even be a new party!

The Reform Alliance is five TDs and two Senators who all have long political careers behind them, who left Fine Gael over the passing of a law to allow abortion in some extremely limited situations. The Sunday Times and especially the Sunday Independent have spent the last year shamelessly promoting the Alliance with glowing headlines, long interviews and big photographs.

What is it that is supposedly so attractive about a group that is essence made up of a collection of Fine Gael malcontents? They were at the heart of the political establishment throughout the boom years and never challenged big business, the banks or the property developers. After the crisis hit, their “consciences”, which became such a huge issue when it came to opposing a women’s right to choose, never made an appearance when they were making working-class people pay for the gambling debts of the rich through cuts and taxes.

In the weeks leading up to their “monster meeting” in the RDS in January this collection of out-of-touch and right wing TDs and Senators got wall-to-wall media coverage, which whipped up an estimated turnout of 1,000. At one stage during this rally they got a huge standing ovation from the audience. Was this a cheer for their set of minor and insignificant political “reforms”? No. This standing ovation came when Creighton reminded everyone that she had voted against legislating for abortion even when there was a risk to the live of the mother.

The RDS must have been well stuffed with “political” anoraks, FF and FG politicos and gawkers. But this standing ovation is a sign that anti-choice activists and the Catholic fringe right must have been very well-represented in the crowd.

Ten months later and they still haven’t set up a party! Why not? Billionaire Denis O’Brien and the other powers-that-be in the media have been straining every muscle to try and promote them.

The big-business-owned media can see which way the wind is blowing. The economic crisis has swept the rug out from under the establishment parties. Fianna Fail is not recovering; Fine Gael is slipping all the time; Labour faces the possibility of a wipe-out. The May elections were a disaster for them. In the Dublin South-West by-election a few weeks ago, the combined vote for these three parties was just under 26%.

For the rich and powerful, this is worrying situation. The Independent is well aware of all this and is trying to push for the creation of a new, safe and most importantly right-wing party. If such a party gets a handful of seats in the Dial they could act like the PDs (Progressive Democrats), and would help to prop up a coalition of the declining old establishment parties.

If top billing in the media was all it took to make a successful political party, the Reform Alliance would have conquered the world by now. But all the to-in and fro-in and will-they-won’t-they is a sign that the Reform Alliance are racked by uncertainty and finding very little support. Opposing abortion rights, harping on about their own supposed “courage” and “honesty”, and supporting some vague and cloudy political reforms just isn’t getting them anywhere. 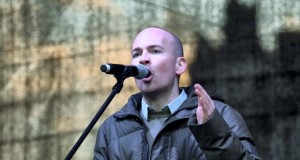 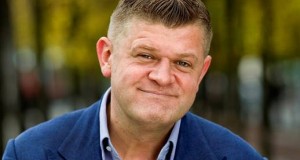