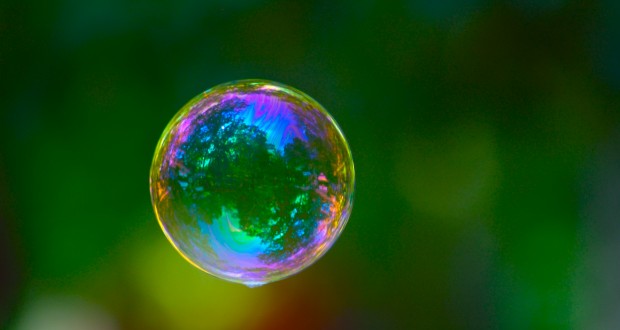 A series of articles that have been carried in the mainstream media recently have exposed the human face of the growing housing crisis in Dublin and other urban centres across the state.

With cuts to the caps on rent allowance and rents themselves rising 11% in the last year an estimated 170 young families are now forced to seek accommodation in hotels and hostels across Dublin.  Scandalously some families have been reduced to living in their cars and homelessness in the capital has risen 50% in the last yea­r.
100,000 people are now on housing waiting lists and the profiteering by developers is once again creating a new property bubble that will put housing beyond the reach of working people.

The government have forced many to rely on private landlords and developers to secure a basic human right, the right to a home. There is precious little investment in social housing. In 2013, a grand total of 29 houses were built by Dublin City Council.

While starving the councils of public money to invest in homes for working class people, the government have no compunction about handing hundreds of millions of euro of taxpayer’s money over to private landlords each year. In fact the top 20 landlords now receive €5 million on an annual basis in rent allowance payments from the state.

The reliance on the private sector and the absence of social housing are not, as many in the media have lazily claimed, the result of an Irish obsession with owning property. In fact in 1961 only 25% of the population of urban areas lived in private housing; by 1986 this figure stood at 75%.

Successive governments since the 1960s have consciously sought to make housing a source of enormous profit for private developers and banks that have constituted the dominant wing of southern Irish capitalism since this period. Nowhere was this more evident than in the years of the boom from 1997 to 2008.

Taxation policy was geared towards fuelling a property bubble. This was evident in 1998 when Fianna Fail Minister for Finance Charlie McGreevy introduced a tax incentive scheme for developers building homes in rural areas which meant they could write off 50% of their capital expenditure against tax.

From very early on in the bubble, houses prices climbed to eight times the average industrial wage forcing young people to take out unsustainable mortgages, leaving an entire generation saddled with enormous debt.

The logic of capitalist profiteering has meant high rents, large mortgages and a growing crisis of homelessness. A new movement that is willing to break the logic of this system must be built to demand that necessary resources are invested for public housing for all.