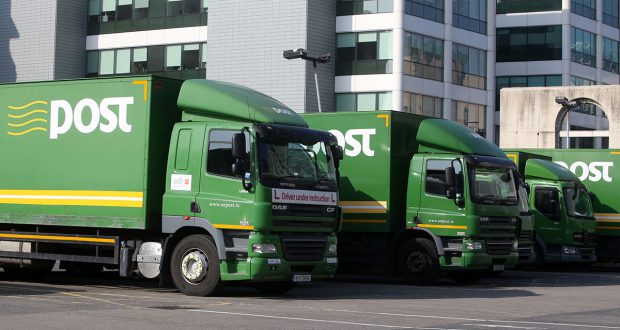 A branch of around 100 Dublin Postal Drivers is faced with the prospect of effective expulsion from the Independent Workers Union as the IWU seeks to negotiate a merger with Unite. This is an active branch, representing An Post HGV drivers. They were formerly a branch of the Communications Workers Unions (CWU), but their branch was disbanded by the CWU leadership at the behest of the company as part of a process of internal restructuring.

After leaving the CWU, the branch joined the IWU because of its possession of a negotiating licence and its promise to organise workers independently of the Irish Congress of Trade Unions (ICTU). Unfortunately, they are now being sacrificed by the IWU leadership in its eagerness to merge with Unite. The drivers have reported that the Unite official who is discussing with the IWU made clear that in order for the merger to go through, the branch would have to be out of the IWU and effectively forced to go back to the CWU.

As with the paramedics dispute, this relates to the right of workers to join a union of their choice, while the union leaderships seek to prevent alternatives to their leadership emerging. Faced with the attempt to force them out of the IWU and leave them without access to a negotiating licence, the postal drivers felt they had no choice but to go to court to seek an injunction to block this. Their basis for this was that the IWU Conference had previously agreed that any terms of a merger would go before the membership, yet the Executive was implementing their expulsion, without any agreement of the membership. They were awarded an interim injunction until 15 July, when they are back in court.

Unfortunately, the IWU leadership, despite its rhetorical commitment to workers organising independently, is willing to undermine these workers’ rights in order to achieve the merger with Unite, which will result in the extinguishing of the IWU’s negotiating licence.

“Every dirty trick that’s been pulled to deny our members, ordinary workers, their rights, moves this whole sorry saga beyond the realms of satire. It’s an incredibly disgusting betrayal of our members and of the entire Union membership, whom I don’t think are aware of or would support what has happened.”

The bottom line is that the postal drivers should not be forcibly repatriated back into a union which they chose to leave. Trade union activists should mobilise to defend their right to be organised in a union of their choice. 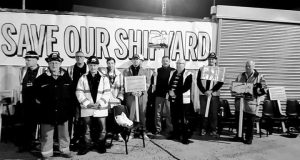 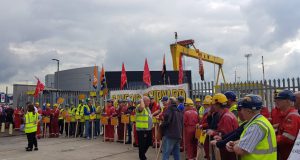 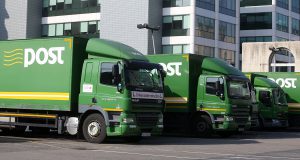