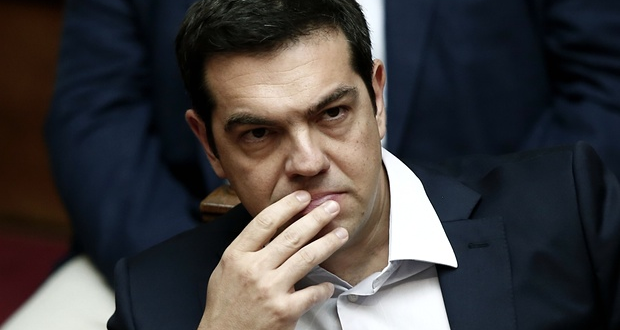 Why Syriza capitulated & the alternative road of “rupture”

The Syriza leadership has led the Greek working class to a significant defeat, signing up to more vicious austerity, effective colonial status and potentially demoralising significant numbers.
This defeat is rooted in their reformist strategy – their belief that without breaking from capitalism, they could break from the austerity programmes pushed by the Troika. Particularly in the framework of the Eurozone, with the power of the ECB, the European Commission and the big powers in Europe, in particular Germany, this was a fatal illusion.

As a result, they began the negotiations claiming that they were seeking an “honourable compromise” – something that was impossible, given the negotiating “partners” that they had. Their “good euro” reformist strategy meant doing whatever necessary to stay in the euro. That meant entering onto a road of concessions and step backs, each of which simply led to further aggression, more extreme demands and yet more concessions. Effectively, the Greek government went into the final round of negotiations with their hands and legs tied behind their back by themselves – by effectively openly saying they would do anything possible to stay in the euro. The outcome of total and utter defeat was then predetermined.

The other road was the road which Xekinima, the sister party of the Socialist Party in Greece, and parts of the left in Syriza and outside, advocated. This was the road of rupture – of breaking with the capitalist system and fighting for socialist change. Such a road was not without difficulties, however, the tremendous referendum result showed that it was a road that the mass of Greek society was ready for.

A refusal to sign a new austerity memorandum would have resulted in increased terror from the Troika, with the withdrawal of Emergency Liquidity Assistance by the ECB from the Greek banking system and the banks running out of euros. The road of confrontation therefore means printing some form of national currency instead. Euro-exit has been the main scare tactic of the establishment in Greece, with the impression given that it would automatically mean disaster. Is that the case? Not necessarily. It depends on whether it is combined with radical and socialist measures or simply done while maintaining power and control in the hands of the oligarchs and rich.

In order to counteract the financial terrorism of the ECB, the full nationalisation of the banking system and a process of burning bondholders and rich depositors is necessary. The banks can be made solvent, saving workers’ savings and pensions, by a process whereby the ECB does not get a penny back and other bondholders in the Greek banks are burnt.

The other decisive measure, taking advantage of the primary surplus, is imposing a moratorium on repayments on the debt. Why throw good money after bad by giving any more to the Troika? The Greek Debt Truth Committee set up by the Greek parliament after the election of Syriza has issued a preliminary report, which “came to the conclusion that Greece should not pay this debt [to the Troika] because it is illegal, illegitimate, and odious”. With a halting of all repayments, it could be allowed to finish its work, after which a process of debt repudiation could be initiated.

With a renewal of investment in the economy, it could be developed and the currency, which would likely suffer an initially relatively steep decline, could stabilise. That redevelopment of the economy will simply not be driven by the private sector. With taxation of the wealthy and corporations, money could be found for major projects of public investment.  It also points to the need for public ownership, under the control and management of workers, of the key sectors of the economy – ending the economic domination of the oligarchs. This would allow the creation of a plan for a redevelopment of the economy, democratically involving large sections of the population.

The road of rupture is not without challenges, but it represents a preferable road to that of the Syriza leadership retracing the same downward spiral of austerity. Of course, it would not be possible to maintain a position of an isolated state in Europe breaking with the rules of capitalism and striving towards socialist change indefinitely. But that would not be the likely perspective.

The reaction of workers and young people in Europe to the events of the last weeks demonstrate how events quickly spread from one country to another. Just as a defeat would be a setback, a rupture in Greece, at the weakest link in the chain of the European capitalism, would be a potential opportunity for the left elsewhere. An open rupture with this system, with the mass involvement of people, would inspire once more. It would raise the possibility of similar fundamental change in other countries in the periphery, which drive forward the process throughout Europe to building a different Europe, a socialist Europe democratically organised for the millions, not the millionaires. 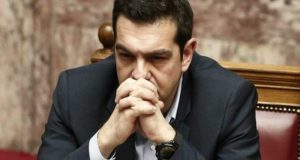 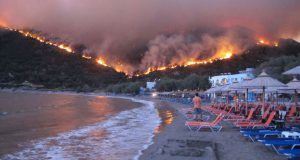 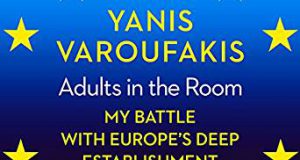