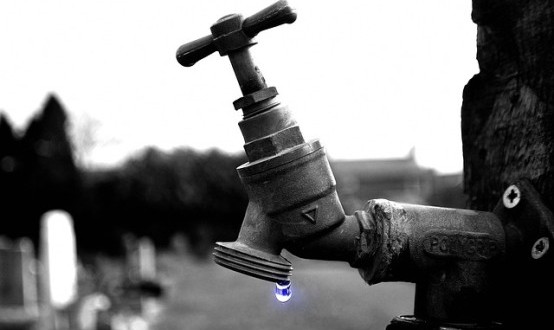 Put the words “profiting from Water” into any internet search engine and hundreds of sites immediately present themselves. Business media like Bloomberg and Forbes and countless “investment analysts” purport to advise the reader on how the most essential element of life on the planet can be a source of lucrative profits for capitalist investors big and small.

A crisis is an opportunity to profit

Dick Sterling, described as an “economist and investment professional”, writes on safehaven.com that “there is a world wide deficit of fresh water and it’s intensifying.” He refers to international crisis points such as fresh water supplies being destroyed in China, India and the rest of the developing world by untreated industrial effluents.

Sterling writes: “It’s an oft-repeated axiom that investors should buy when there’s blood in the streets. Times of crisis, chaos, turbulence. These are opportunities for forward-thinking investors to take a position. I would suggest that investors consider the global water scarcity issue as an opportunity. The long-lucrative term upside is massive, and it could be one of the most profitable investment strategies of the 21st century.”

His chilling conclusion is hardly reassuring for people most vulnerable to water problems ranging from migrant fruit pickers in California, to the billions in the poorest parts of the globe who suffer crippling droughts due to global warming, to the millions who die every year from horrific diseases spread by untreated water.

While this cold and brutal analysis can be put down to an opportunist adviser to speculators, in fact powerful organisations of international capitalism like the World Bank use their position to ruthlessly push for the privatisation of water supply and distribution all over the world. For decades the investment arm of the Bank has tied loans for water infrastructure to the handover of control to private, profit seeking corporations – usually major international water companies.

This issue created world headlines in 2000 when right wing authorities in Bolivia, working with the World Bank, gave major contracts in the capital, La Paz, and in the second city, Cochabamba, to multinational water companies in association with local capitalists. The giant US based corporation Bechtel secured control in Cochabamba and its brutal policy of increasing the price of water and disconnection for those unable to pay, led to a virtual uprising.

The disaster of privatisation

In an article in The Guardian on January 30 this year John Vidal outlines how the majority of the 15 million people of Lagos, capital of Nigeria, have been the victims of the capitalist approach to water production. ‘Donor governments, banks and a succession of European and American business consortia all went to Africa’s largest metropolis with plans to take water to people . . . most proposed awarding a single giant water company a long concession in return for providing technical expertise and millions of water connections. But the companies, banks and donors all left unable to agree with the federal or local authorities how to satisfy corporate demands.’

Even sections of the capitalist establishment in many parts of the world have been forced to recognise that handing water over to profit seeking privateers has been a disaster. The Transnational Institute reports that its research shows 180 cities and communities in 35 countries have brought their water systems back into public control. Locations vary from the United States and France to Argentina and South Africa.

Of course public ownership does not guarantee adequate supplies of clean water unless major investment is put into the systems of production, distribution and sewage treatment. That is very much the case in Bolivia despite the victory over privatisation. In countries like Nigeria, billions of its oil wealth is stolen in corruption by the political and economic elites. These funds would revolutionise the water system, not only in Lagos, but all over the country. Similarly in Ireland, instead of trying to put another austerity tax on ordinary people even small increases in taxes on corporate profits and on wealth would provide adequate resources for the investment that is needed to remediate the present system and build new ones.

Socialist policies, where the wealth is in public hands under democratic public ownership and control, would guarantee the necessary kind of investment needed to provide clean water for all, pollution control and an end to the misery suffered by billions of humanity due to water crises in their regions. 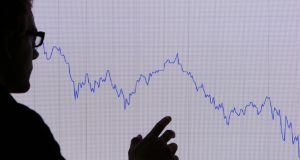 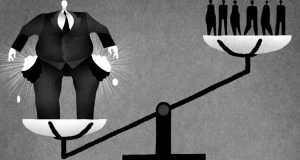 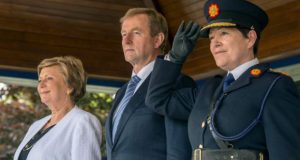